Rice is roughly divided into the three types as follows: 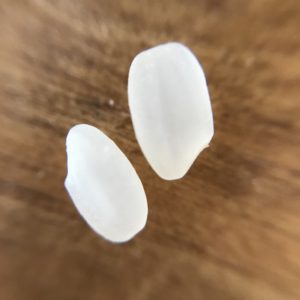 Once thought to be a third subspecies, Javanica rice is now known as tropical Japonica. Javanica rice looks like Japonica rice, but its grains are larger and wider. Cooked Javanica rice has a similar texture to cooked Indica rice.

Properly cooked rice is so delicious. Why don’t you learn how to cook rice Japanese style?

Sushi rice is vinegared cooked rice. You will prepare sushi rice as follows: